Each building has a story, but the language spoken by this one was of a turbulent past, where the building underwent traumatic change as it was converted into a three-storey storage space. We were facing disjointed levels and a total lack of synergy.

With the conversation previously sanctioned by the Planning Authority, we were granted the right to retain the three level programme, but instead we decide to restore parts of the house to it’s former, two level glory.

The defining shift between programmes is seen on cross section by an L-shaped concrete intersection, splitting the front part of the house into two high ceilinged spaces, in keeping with the original heights, creating a formal sitting room in the main living quarters.

The back side of the structure retained the 3-level programme, together creating a functional living space housing a kitchen, two bedrooms and ancillary spaces. The space is knitted together by a unique semi-transparent staircase which suspends itself behind the beautifully finished flooring of the main entrance, allowing the spaces to come together in a functional and non-intrusive manner. 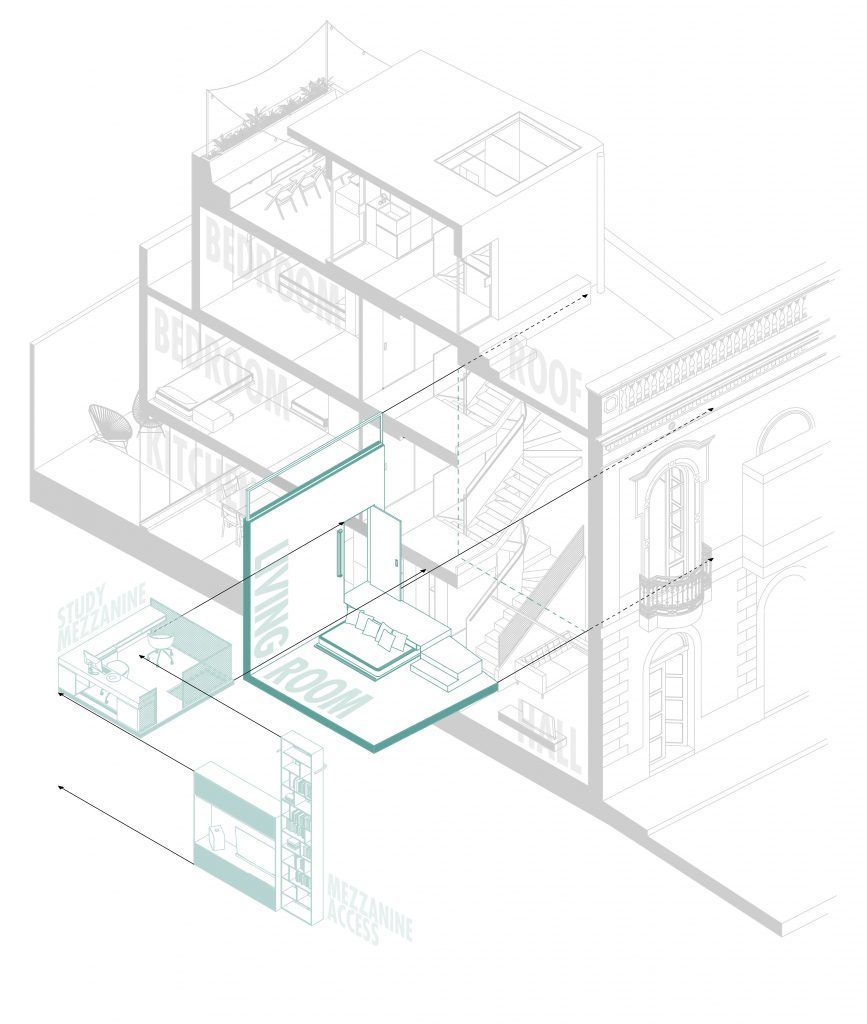 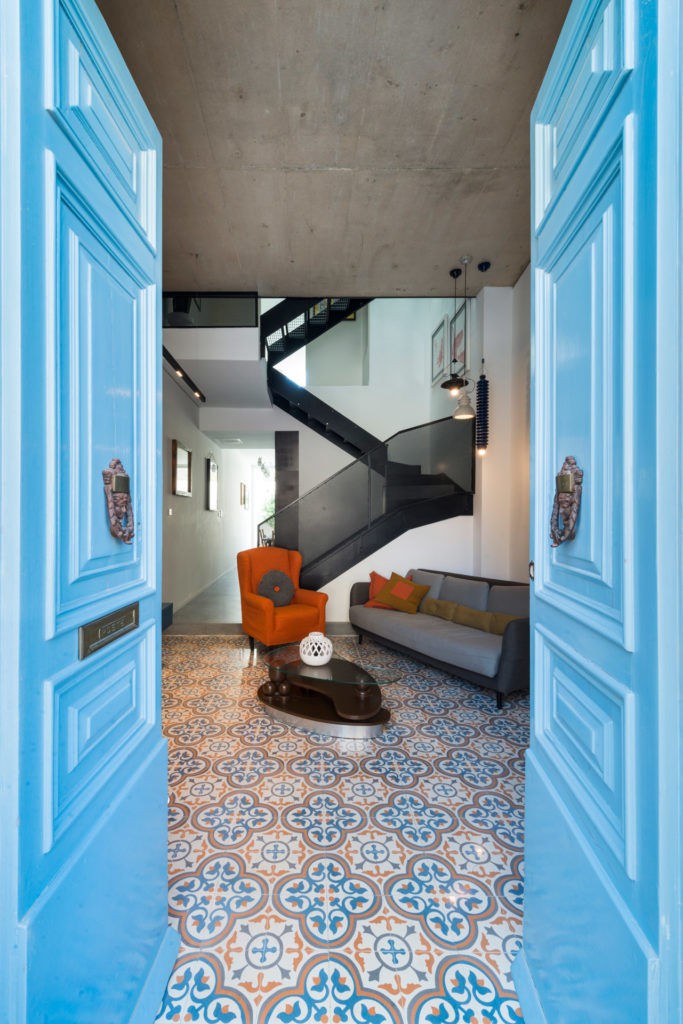 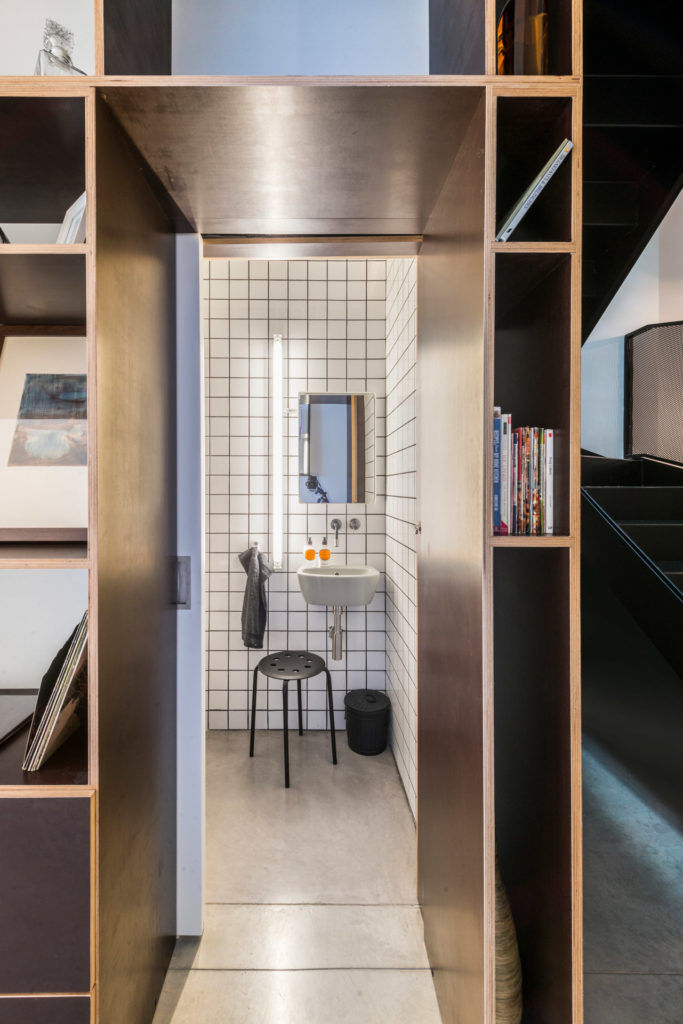 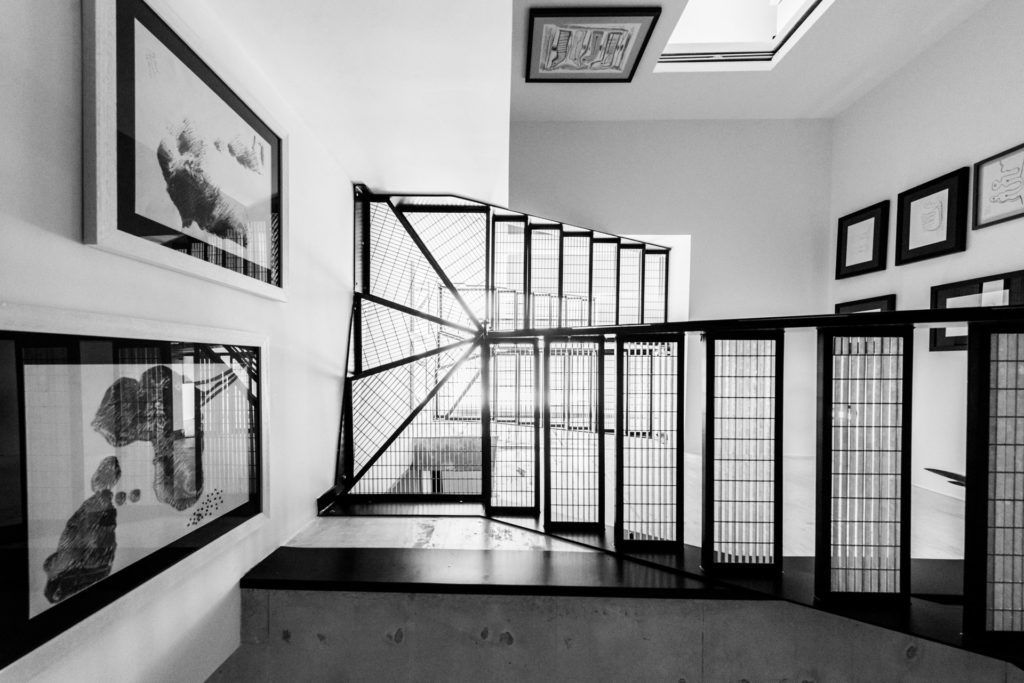 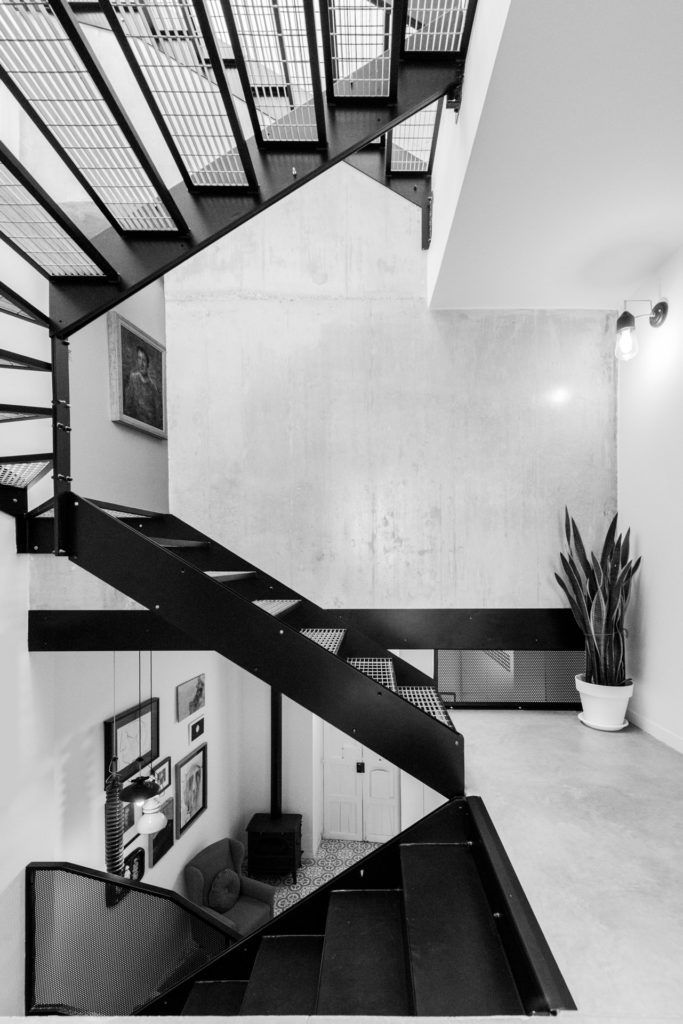 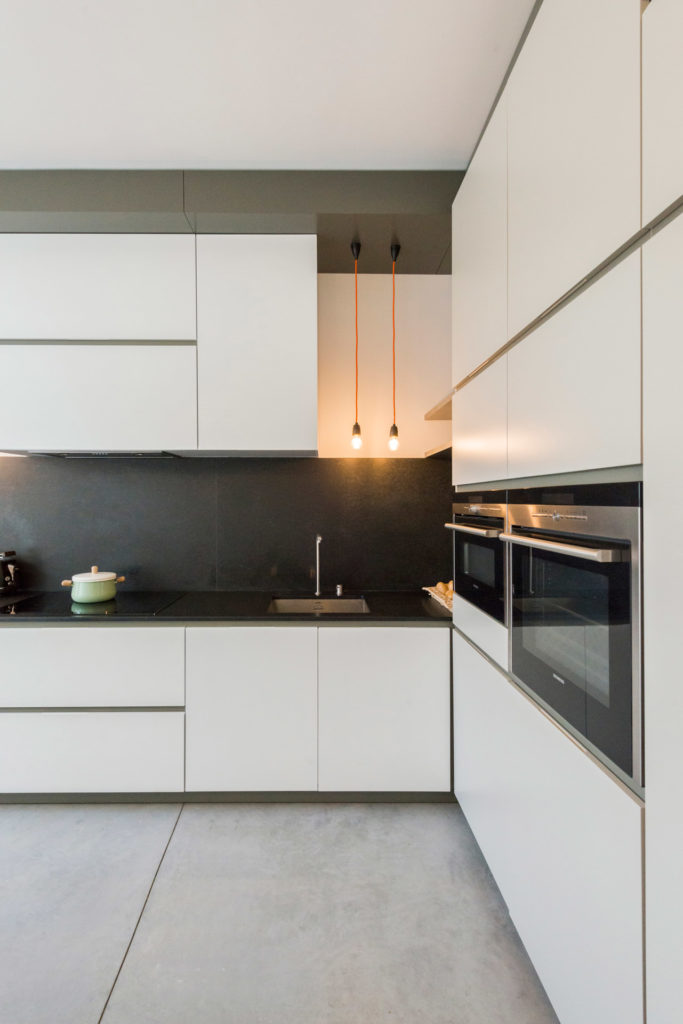