Another huge project was entrusted to Archi + added more limelight to us and our growing Project Management team. When Smart City was being realised it was bringing change to an area of Malta which had never previously seen many modern designs of such a scale.

This added further spice to the beginning of the process, a stage which lead Project Manager Matthew loves so much. It fills him with excitement as from the get-go he will be the one seeing the growth of the project, from desk to the final product. It is the part where most questions are being raised and most decisions will need to be made and eventually executed with pure perfection. It takes a creative of a certain stature to enjoy this process and a mind with excellent vision to realise the dream of the design team.

The team he surrounds himself with is encouraged to think freely, raise the right question and put their pride into the job. Matt has cultivated this exact culture within his growing team and with the solid foundation in place, projects like Smart City today breathe and thrive in their own spaces – just like Matt’s team.

Archi + were given full responsibility for the Front of House and Back of House finishes and the new Smart City Offices and had just under a year to complete the transformation. The work involved the co-ordination of the various contractors, management of timelines and co-coordinating the M&E with finishes in conjunction with the meticulous process of document control as expected in a project of this magnitude. 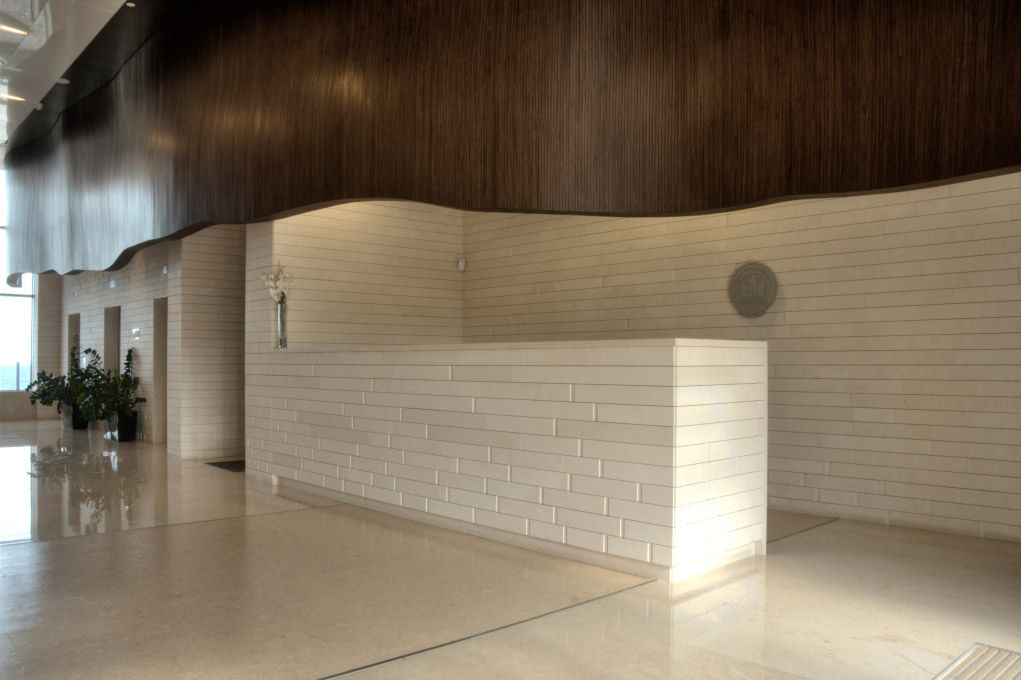 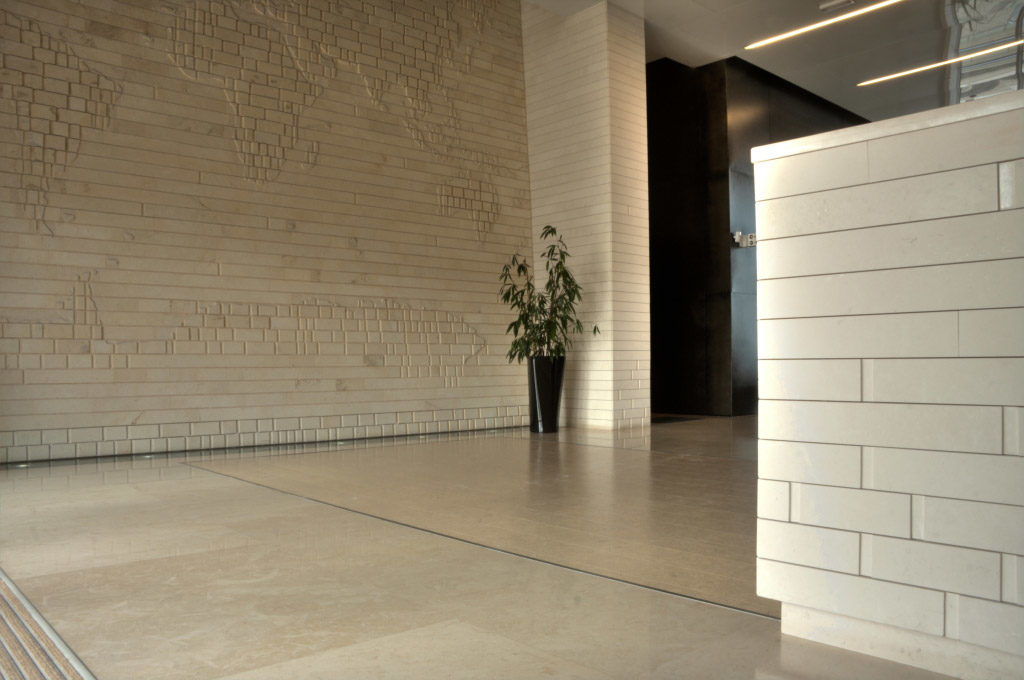 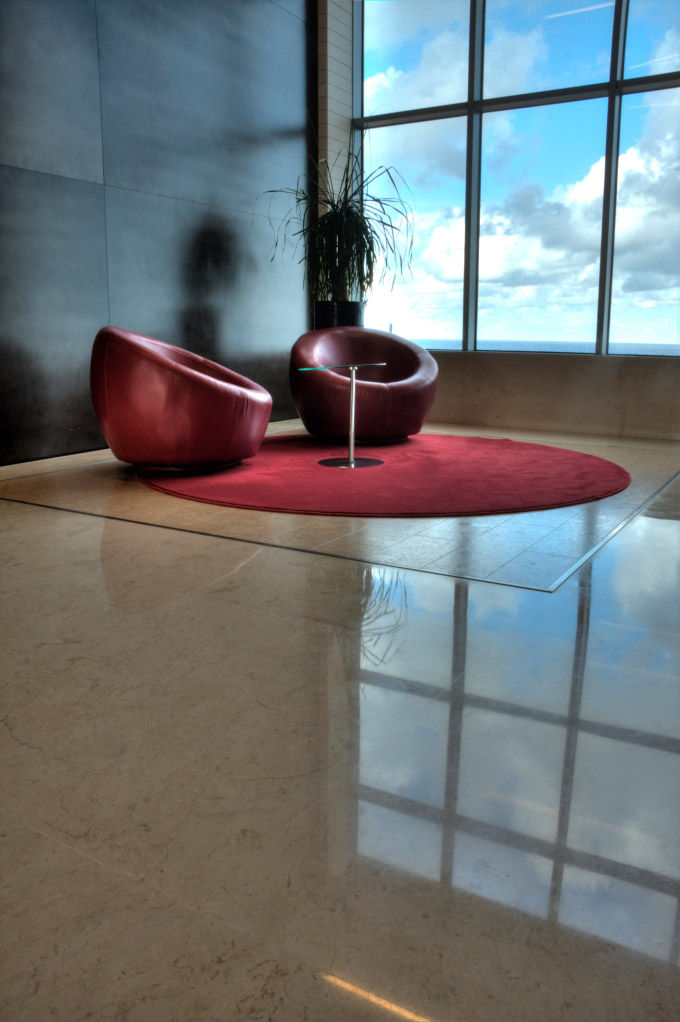 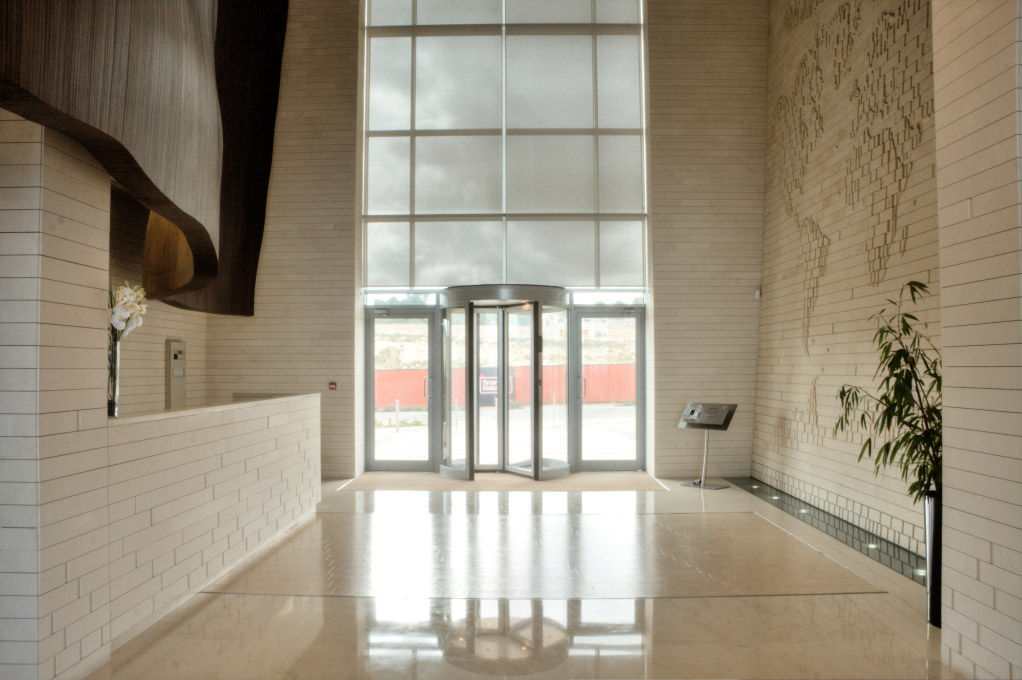